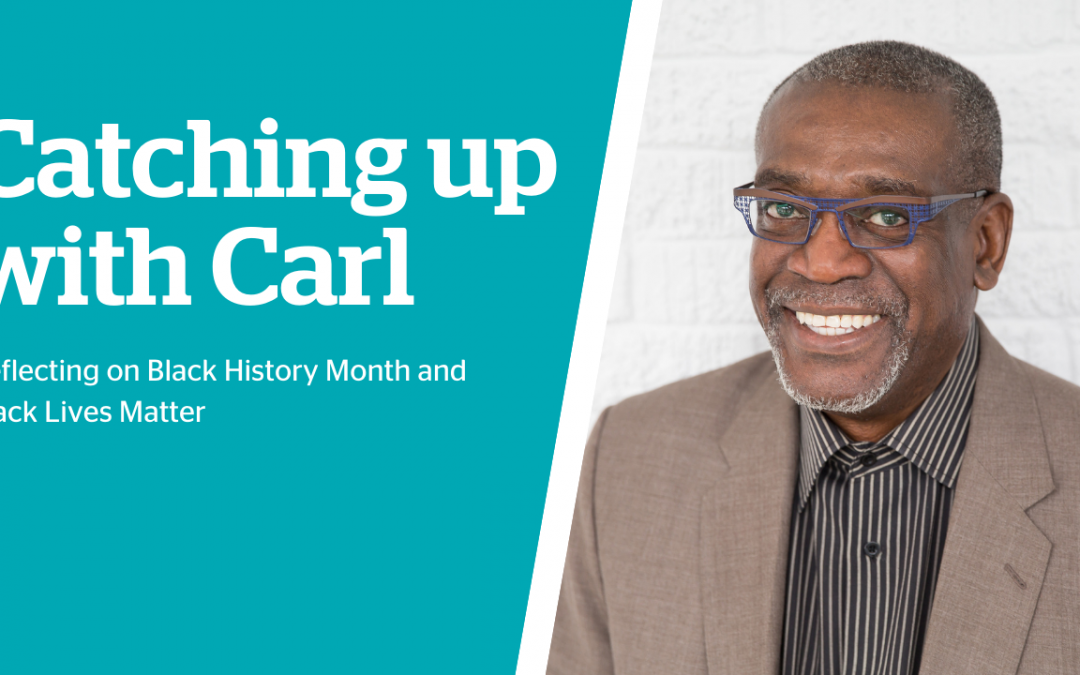 Last year was a year for the history books. We made it through two waves of a worldwide pandemic and we have multiple vaccines for COVID 19, but we are still living with the worse pandemic we have experienced — racism — we have yet to find a vaccine.

When February rolls around and many from the Black community get to organizing Black History Month events, invariably we are asked: “Why Black History?” Despite having a presence in Canada before there actually was a Canada, that question persists.

The mission of the London Black History Co-ordinating Committee is “providing programs and services that will increase public understanding of the diversity and history of London’s Black community.” We want to share our story by reminding people that despite being here further back than Samuel de Champlain’s first voyage down the St. Lawrence River, we, people of African descent, are absent from most Canadian history books. That is why Black History Month exists. And that is why movements like Black Lives Matter are relevant.

The first time I picked up a book that mentioned African slavery in the territory now called Canada, and read that many of the Loyalists who came here after the American Revolution and settled in the Maritimes were Black, I was in Grade 11. And I bought the book in a book store in Buffalo. Nor did I realize until I read that book that early Jamaicans and Barbadians who were also Loyalists in Nova Scotia fled Canada for Liberia and Sierra Leone because of the treatment they received here.

CBC is once again running episodes of the TV mini-series The Book of Negroes, based on Lawrence Hill’s best-selling book of the same name. Many, especially older adults, mention it is the first time we have had a major Canadian series about us. People still seem surprised at the blatant neglect of our stories from not only our national public broadcaster, but also the national media. I am not surprised; and that is one of the reasons that I am part of London’s Black History Month celebrations. And that is why movements like Black Lives Matter are relevant.

Black History Month is a bid to have the achievements of Black people recognized and told in ways that educate both the broader community as well as the many young people who do not get this education from our school system.

The London Black History Coordinating Committee’s vision is “to engage the community in celebrating Black History Month through organizing, supporting, and collaborating with community organizations on programs and activities available in the region to educate, inform and uplift.” Everything we do is to actualize that vision.

We will stop having Black History Month when we see, as a matter of course, our children bringing home history books that include the role of Black people in shaping Canadian history. We will stop having Black History Month when we read about the contributions our people have made to science. For example, when we read about Elijah McCoy, the extraordinary inventor, born in Canada to runaway slaves, who became a leading expert in the field of thermodynamics and whose invention of the self-lubricating cup revolutionized steam engine travel and led to an amazing 57 patents, “The Real McCoy” became an expression of authenticity despite being inspired by a man whose life was marred by tragedy.

We will stop marking Black History Month when we can talk and know of people such as Juanita Westmoreland-Traore, who was born in Montreal and who not only became dean of the law faculty at the University of Windsor — the first black Canadian to hold such a post — but also is now a judge in Quebec, another first for a Black Canadian. Black History Month moves us to an understanding of ourselves as Canadians in the most complete socio-historical context possible.

I am not sure about other ethnic and racial groups, but I know as people of the African diaspora, we feel a collective responsibility for each other. Sometimes this responsibility is reflected in shame, as we see crime or other negative things happening in this city or other cities. We are excited at seeing strangers from our community achieve and are proud we have an opportunity — a whole month — to talk freely about our own achievements and accomplishments in this city and across the country.

Black History Month is also for those of you reading who know nothing about our community or history. Hopefully, you are willing to be educated and learn a bit more about us. This month is an opportunity to engender a deeper understanding of the Black community, with all our diverse cultures, languages and, in this country, our common history.

We will give up this cold, short month when the contributions of people of African descent are acknowledged and when we are routinely affirmed through curriculum, books and especially the media, and when we are treated with equality. And that is why movements like Black Lives Matter are relevant.

This article first appeared in the London Free Press on Saturday, February 6, 2021 – https://lfpress.com/opinion/columnists/cadogan-until-black-history-is-acknowledged-included-known-black-history-month-events-will-continue