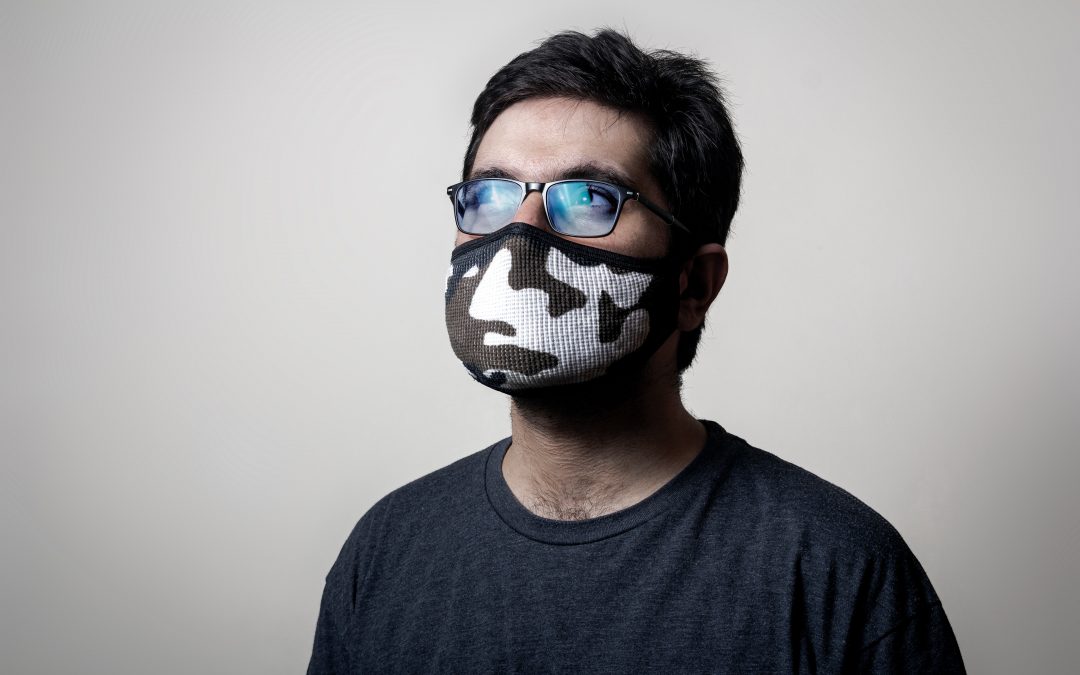 With Ontario facing dangerously high rates of COVID-19 that threaten more deaths than seen during the first wave, Premier Doug Ford declared a second provincial emergency Tuesday and announced a slate of new restrictions in an effort to bring the virus under control.

Here are the new restrictions in place effective 12:01 a.m. Thursday:

The province says the measures are in effect for all of Ontario and will remain in place until at least Feb. 11.

‘Inspection blitz,’ but no new rules for big-box stores

There were no new restrictions announced for big-box stores, except for an “inspection blitz” that Ford said could result in consequences for stores that don’t enforce public health measures.

Still, groups such as the Canadian Federation of Independent Business call the rules unfair, pointing out stores like Walmart and Costco can continue to sell non-essential goods in-store and through curbside or delivery methods after 8 p.m., while smaller non-essential retailers cannot.

“How this will help stop the spread of COVID-19 is anyone’s guess,” the organization said in a release. “No other province has locked down small retailers while handing huge competitive advantages to big-box stores.”

No commitment on calls for paid sick-leave

Under the emergency measures, the province says it will give provincial and local police, bylaw officers and provincial workplace inspectors the power to ticket those who don’t comply with the stay-at-home order, those not complying with mask-wearing rules and retailers who don’t enforce those rules.

Not included in Tuesday’s announcement was a commitment to providing financial support for employers to provide paid sick days for low-wage and frontline workers — something Toronto and other officials are calling for.

“We aren’t going to duplicate areas of support,” Ford said, alluding to the federal government’s Canada Recovery Sickness Benefit, which provides $500 per week ($450 after taxes are withheld) for up to two weeks to eligible workers.

That benefit pays less than a full-time minimum wage job, involves processing delays of up to four weeks, and doesn’t guarantee job security for workers who use it.

You can read the government’s full guidelines for yourself in the PDF below: